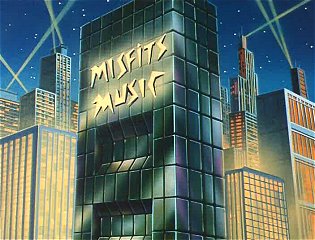 Music company of the Misfits and Stingers. 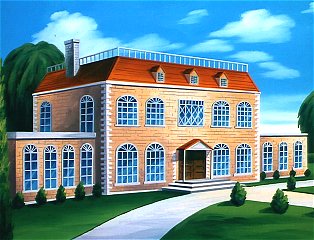 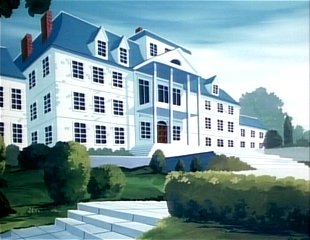 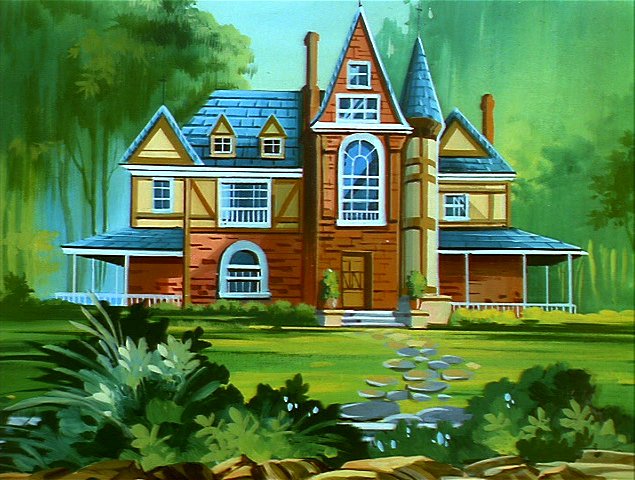 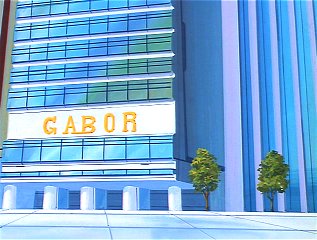 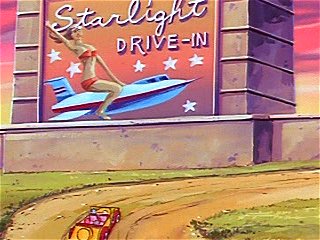 Where Synergy was found by Jerrica, Kimber, Aja and Shana. 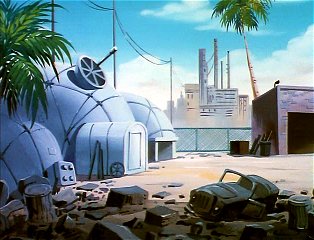 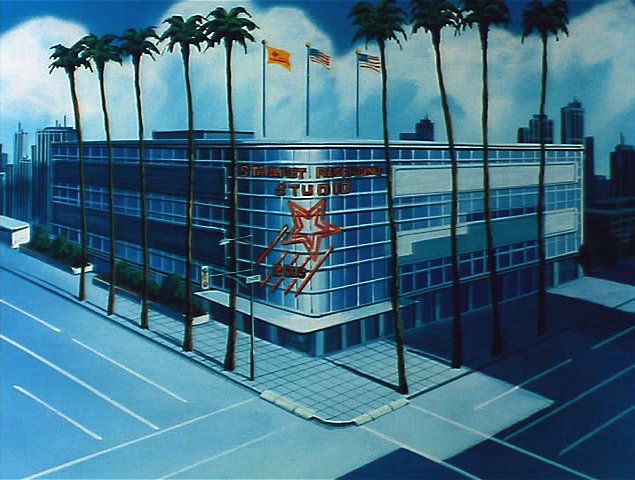 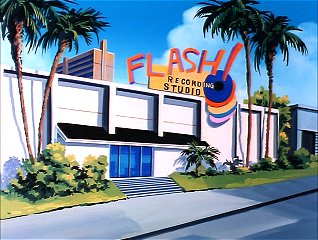 Where the Misfits record some of their music. 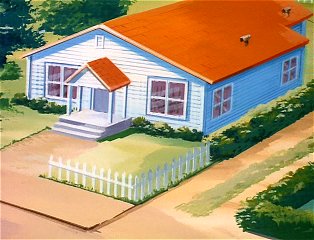 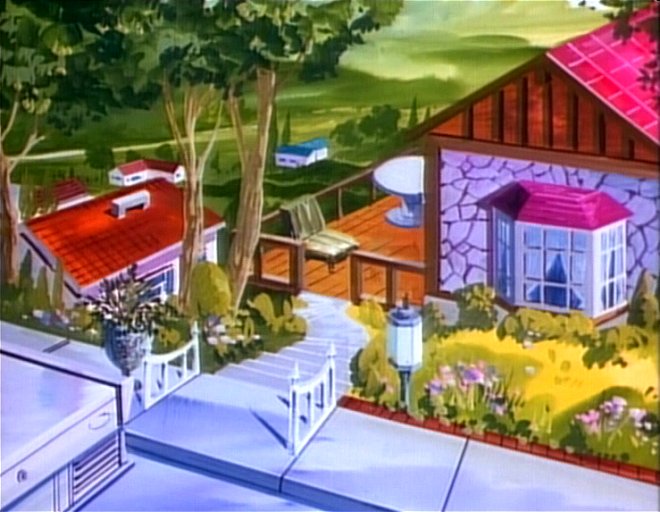 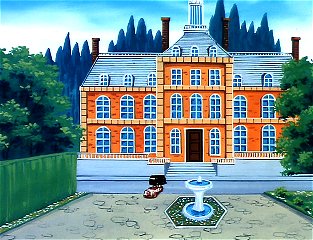 Where Richard Xanthos lives and works. 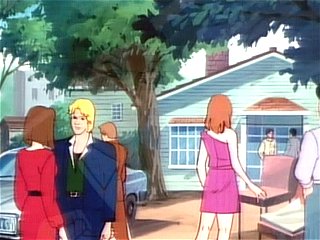 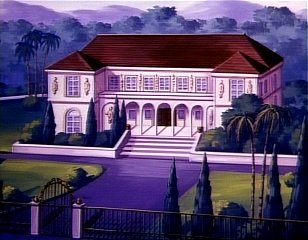 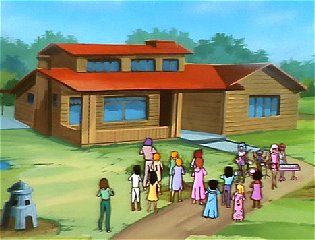 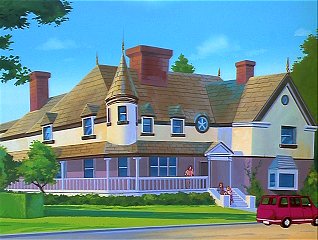 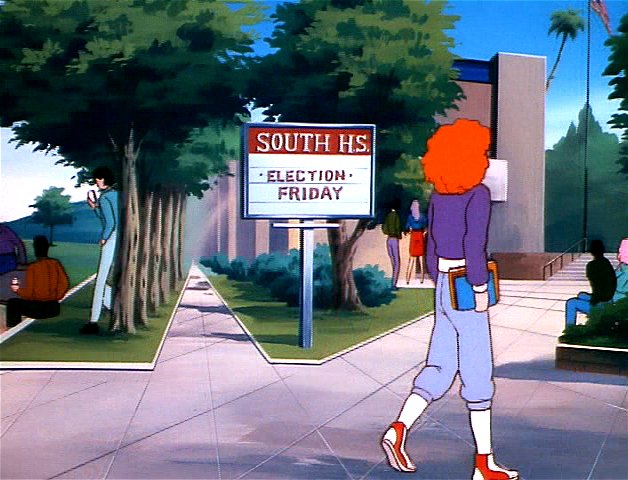 Highschool for some Starlight girls. 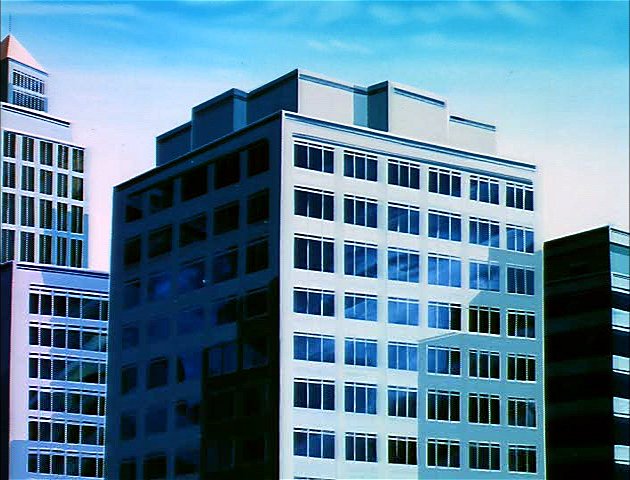 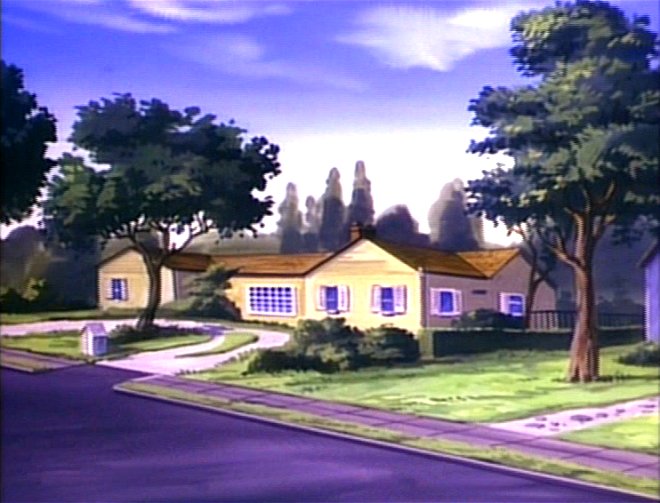 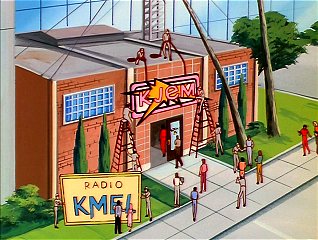 A small radiostation named after Jem. 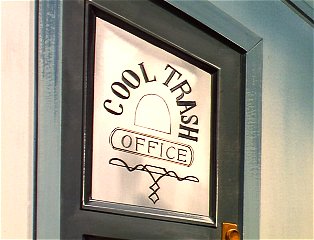 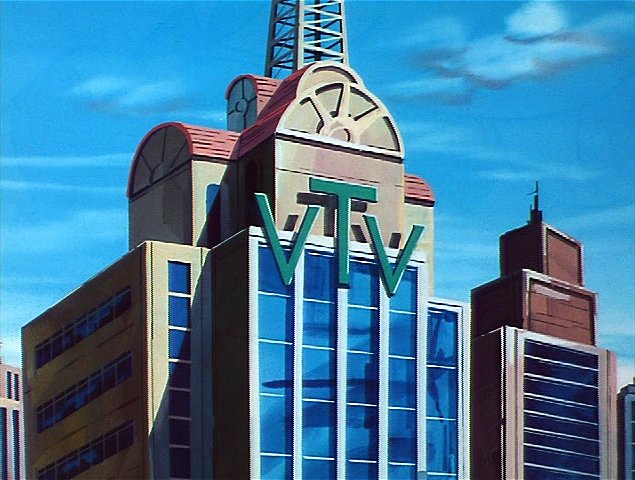 Studios for the Lin-Z show. 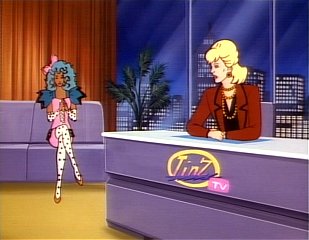 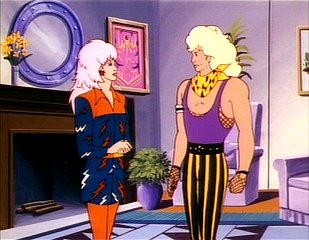 Stingers Penthouse
Where the Stingers live.